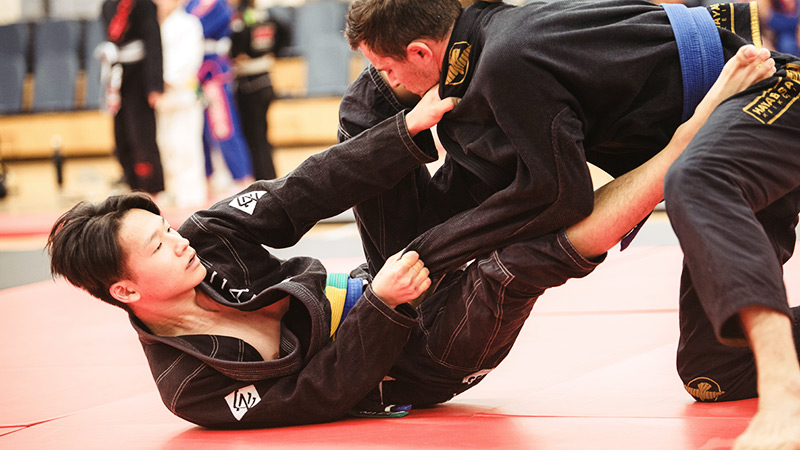 The 2019 Brazilian Jiu-jitsu competition season is one-third of the way through here in Australia. That means that there are still plenty of opportunities for competitors to put their skills to the test.

CAZA BJJ competes at almost every tournament on the Queensland Brazilian Jiu-Jitsu Circuit (QBJJC). We also travel to Melbourne for the biggest BJJ tournaments in Australia each year.

Where to see CAZA BJJ in action

So where can you see CAZA members in action for the remainder of this year? Let’s take a look…

The competitions below aren’t the only events left in 2019 for Brazilian Jiu-jitsu athletes in Queensland, but these are the ones that CAZA team members are likely to compete in.

CAZA may also be sending one of our senior members to Las Vegas for the world titles later in the year! More to come on that trip.

At 6:30pm on Tuesday nights CAZA runs a special class for members serious about their competition preparation. This is open to all colour belts, and white belts can ask Yoshi for permission if they would like to be invited.

Comp team class is a little more demanding than our other classes. Yoshi takes the tempo and expectation up a notch, so only serious members with good fitness levels should attend. Sitting out for a round (to take a break) is not something that is well received in this class.

In fact, it is not a typical class at all. Everything we do in comp team training is based around competition level rolling. Yoshi will point out things you need to focus on, but you won’t be asked to learn new moves in this ‘class’.