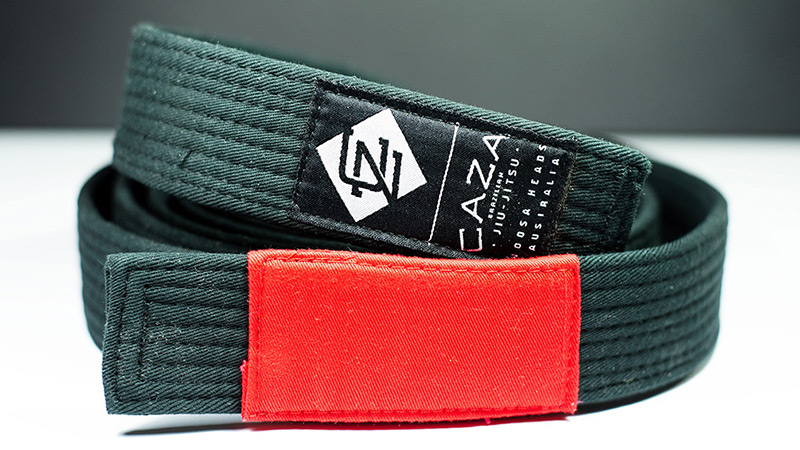 On Saturday, June 29th CAZA Brazilian Jiu-jitsu will host its first adult grading ceremony for 2019. The ceremony is set to start at 11:00 am, so it is asked that you are ready and wearing your gi by 11:00 am sharp.

CAZA grading days are always well attended with the gym going close to overflowing. This is one of the reasons why it is limited to current adult members only, and not open to spectators, friends, family or kids.

As always, we will be taking a group picture of the entire CAZA team. We also take group photos of the newly promoted members for each rank.

If you can, wear your CAZA BJJ gi.

We only hold two such ceremonies each year and they are the only times that Yoshi asks that all current adult members attend the gym. CAZA is renowned for its family-like atmosphere, so come in and congratulate those being promoted.

From there we will head over to Izakaya Ate Japanese restaurant here in Noosa Junction for an afternoon of celebrations. As we will all be representing CAZA BJJ in public, please remember to be good ambassadors for both the club and the broader Brazilian Jiu-jitsu community.

Be careful during the shark tank

While pushing newly promoted members for a solid 30 minutes, things can go wrong if we aren’t careful or get carried away.

Keep the following in mind:

This is a fun part of the grading day and practised all over the world as a traditional end to a grading ceremony.

Adult classes for the day are cancelled, allowing us time to prepare the gym for the grading ceremony. This includes the 7:00 am class.