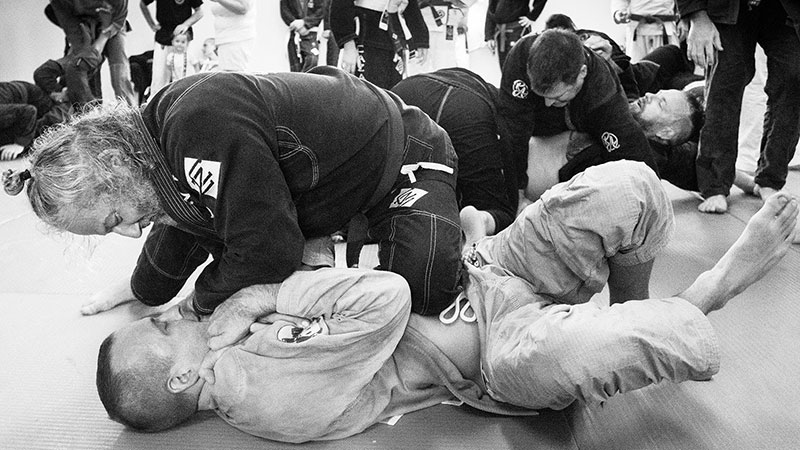 While having a bunch of open mat sessions has been a lot of fun, we are very pleased to announce that the regular CAZA BJJ timetable is now back in full effect.

There are some changes coming to the timetable this year, starting with a new Judo class on Wednesday nights. This class will focus heavily on takedowns that will be useful in Brazilian Jiu-Jitsu. Takedowns are something we want to improve upon in 2020, especially amongst the competition team.

The women’s only class will make space for this new Judo class. Head coach Yoshi has decided that CAZA’s female members don’t need their own class time any longer. This class was originally designed to encourage new female members to join in without feeling intimidated by men. However, it has become clear that this is not a concern at CAZA given the respect, awesome vibes and the level of Brazilian Jiu-Jitsu across the board.

Fundamentals classes are getting REALLY busy

It is well known that our fundamentals classes are extremely popular. Monday nights in particular. As mentioned by coach Yoshi at our recent grading day, we are hoping that colour belts can help by sticking to the all-levels classes wherever possible. This allows more mat time for trial students and white belts.

Given the rate of growth at CAZA in Noosa, it may become necessary to enforce a new rule at some point in 2020. Fundamentals classes may, eventually, become white-belt only. There is no set plan in place to make this a reality, however, it is an option we may need to consider.

OK, enough said. See you on the mats!