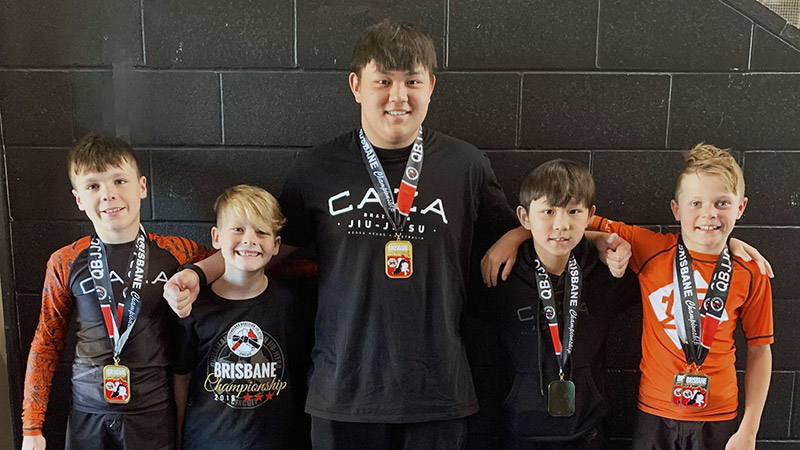 The 2019 QBJJC Brisbane Championship was held on Saturday 26th August. As always, CAZA was represented in both the adult and kid’s competitions. With the tournament being held one and a half hours drive from CAZA headquarters here in Noosa, only a small team made the trip this time around. 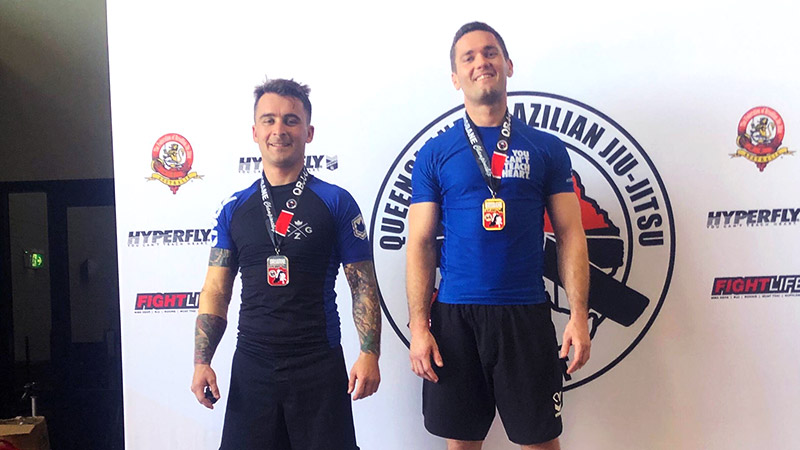 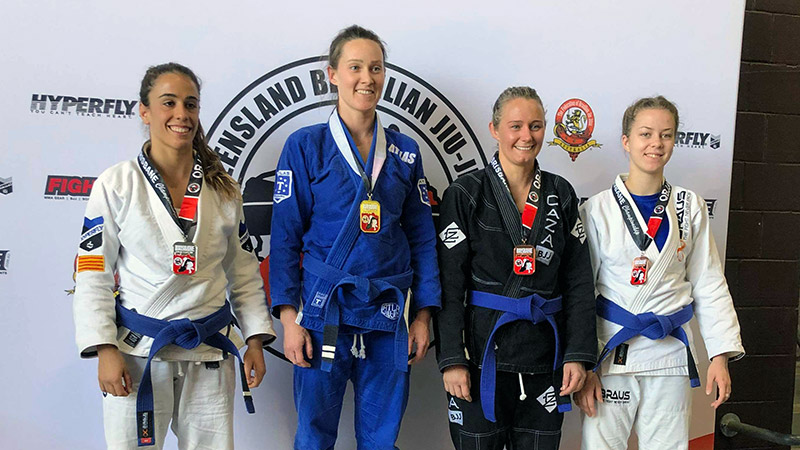 Our kid’s team was well represented by regular competitors who travel around Queensland each month looking to test their skills. For this tournament, the group included: Ryan McManus, Daniel Svoboda, Jayden Kimber, Kayden Koh, Ethan Rodrigues and Jayden Koh. 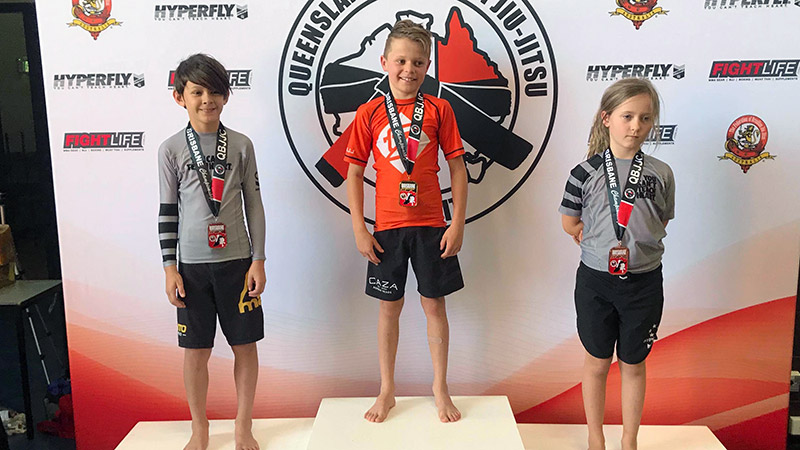 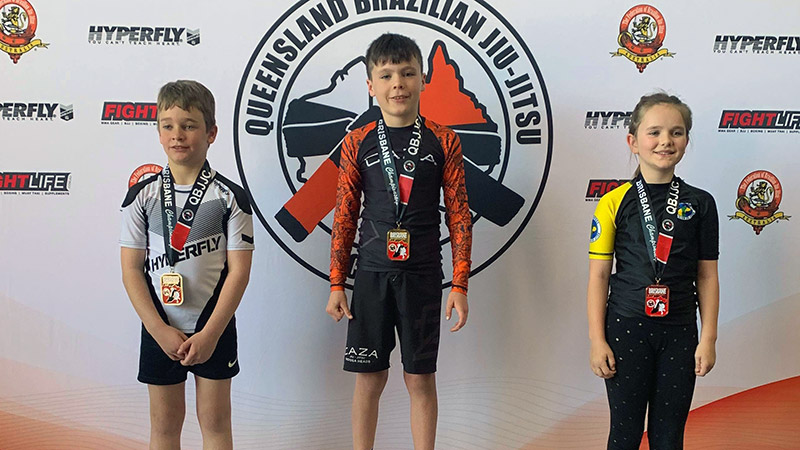 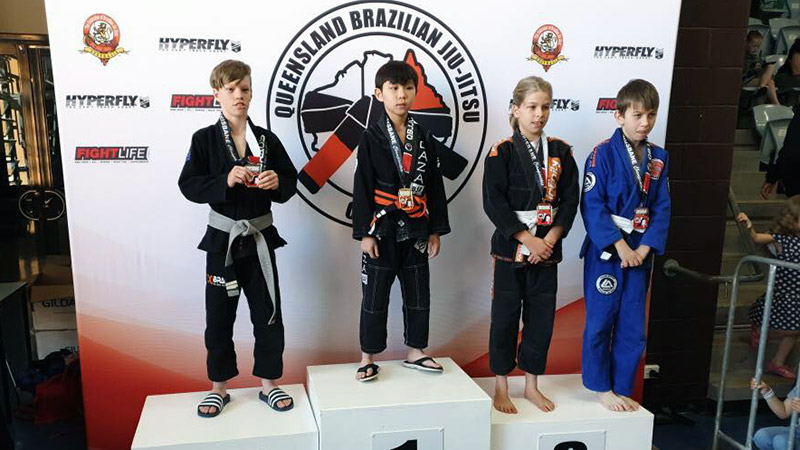 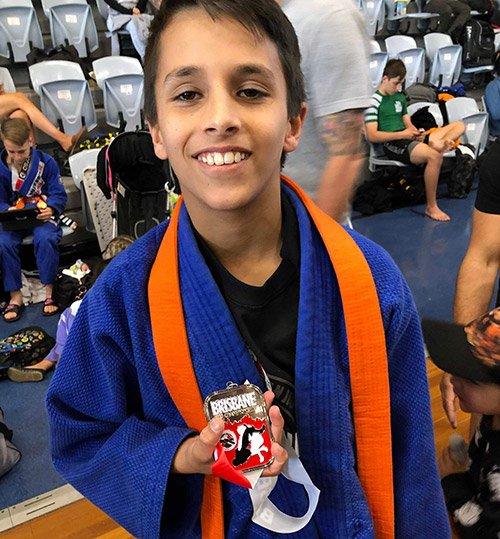 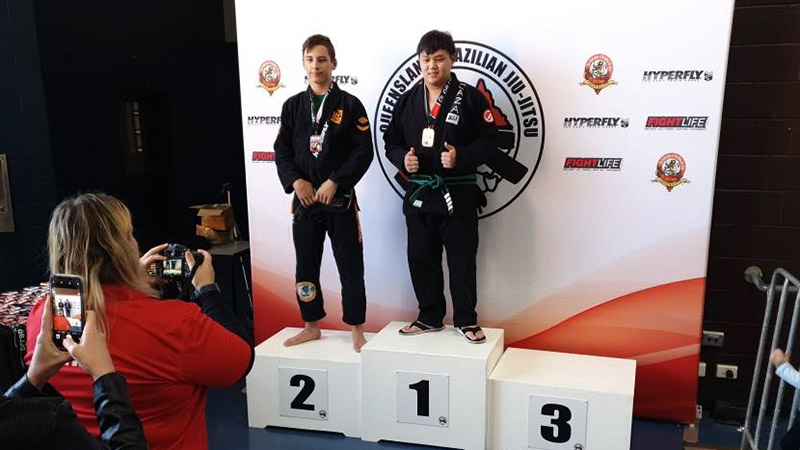 These results are well deserved. All of the members listed above are serious about their Brazilian Jiu-Jitsu, putting in a great deal of time and effort on the training mats each week.

The next tournament for the CAZA BJJ comp team will be the 2019 QBJJC Gold Coast Championship. The Gold Coast is a two and a half-hour drive from Noosa so the number of competitors we send will be limited. Regardless, CAZA always does well at tournaments so we expect to see our competitors on the podium at this event.