CAZA BJJ Is Going To Tokyo 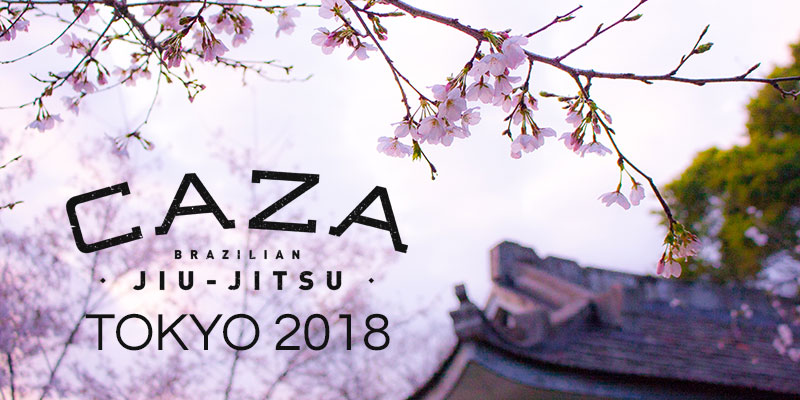 As if 2018 wasn’t going to be big enough for CAZA BJJ members, we have now confirmed a trip to Japan for September. We are heading to Tokyo, the hometown of our Professor, Yoshi Hasegawa.

This trip will include a bunch of training sessions at Carpe Diem, one of the most renowned Brazilian Jiu-Jitsu gyms/dojos in Japan. Carpe Diem’s owner and head instructor, Yuki Ishikawa, is a long time friend of Yoshi’s. Yuki delivered a fantastic seminar here at CAZA BJJ just last year.

The ‘official’ dates for this tour are from the Wednesday 5th to Sunday 16th of September, 2018. The dates aren’t mandatory in any way, however, it would help if you can advise on the dates that you would like to attend training at Carpe Diem.

While we are there, the Asian IBJJF Jiu-Jitsu Championship will be taking place. Cheyne Douglas is planning to compete at brown belt which will be great for both his own development and for CAZA’s reputation. Feeling inspired? Well, if you would like to compete at this tournament, please talk to Yoshi as soon as possible.

As you may expect, things are done slightly differently in Japan. There is a way for behaving and demonstrating respect in most situations and a Brazilian Jiu-Jitsu dojo is no different. Yoshi can give you a crash course on basic social etiquette if you want to embrace Japanese culture a little better than the average gaijin gatecrasher!

As always, key an eye on the CAZA BJJ Facebook page for the latest updates.