CAZA BJJ Is Going To Tokyo

Get Out, Get Active With CAZA BJJ and Noosa Council 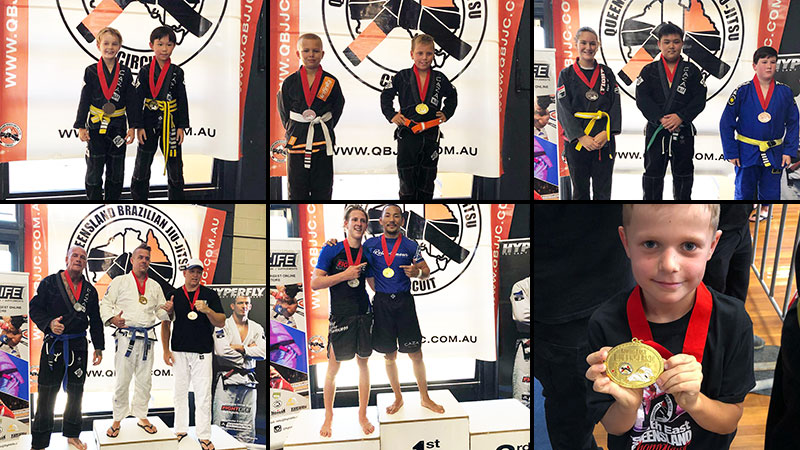 Over the weekend the South-East Queensland Championships, the first QBJJC tournament for 2018, was held east of Brisbane. CAZA BJJ only sent a small team yet the medal count was impressive.

The CAZA kids led the way by starting the day off ensuring plenty of gold and silver medals were heading back to Noosa. After that, it was the big boys turn. Our adult competitors included Mark Edwards (silver), Adam Caple (2 x silver) and for the first time, Yusuke Kawanago who won gold.

Congratulations to all competitors. Putting your hand up for a tournament is a great way to test what you have learned in the gym. Win or lose, you learn something.

Next month we have the Brisbane Championship. This tournament takes place at the same venue in Ormiston and also on Sunday the 18th (March). If you are interested in competing, talk to Yoshi now.