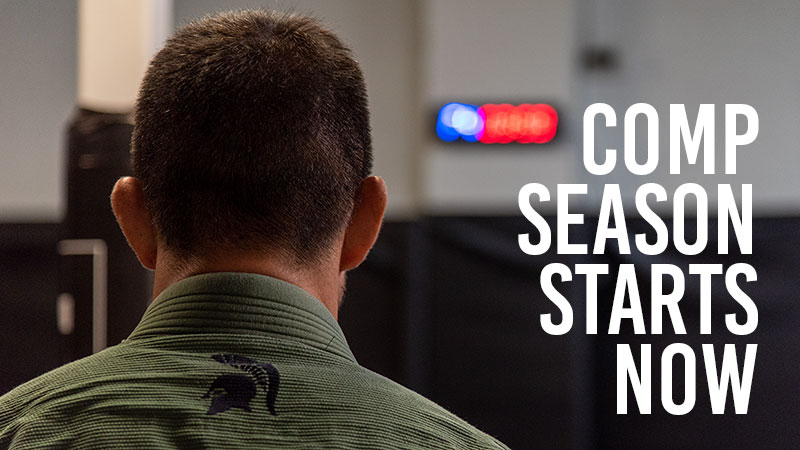 We are now just a week away from the first Queensland Brazilian Jiu-Jitsu Circuit tournament for 2020. While CAZA has always done well as both an adult and kids team, we expect 2020 to be our best year yet.

The tournaments on CAZA BJJ‘s radar for 2020

There are 19 tournaments on the QBJJC‘s event calendar, however, not all are easily accessible to our members based here on the Sunshine Coast. So, we tend to focus on events within a reasonable driving distance from our base.

The QBJJC tournaments that we will definitely be sending a team to are:

Additionally, the following tournaments may also be attended by some CAZA competitors:

The following are still considered interim dates and subject to change:

Both of these events are held in Melbourne.

If you are planning on rolling at either of these two tournaments then you should be a regular at our comp team class.

Are you going to compete this year?

Don’t forget to talk to your professor about your plans to compete. It is important that they know so they can best prepare you for the challenges ahead. There is a ton of experience in our gyms, so why not take advantage of the available advice on preparation and the mindset needed when competing.

Even if you never compete, you can help the competitors by being a great training partner. Sparring is especially important when preparing for a competition, so do your best to give your training partners a real test when they are in tournament mode.