CAZA will be back ASAP! 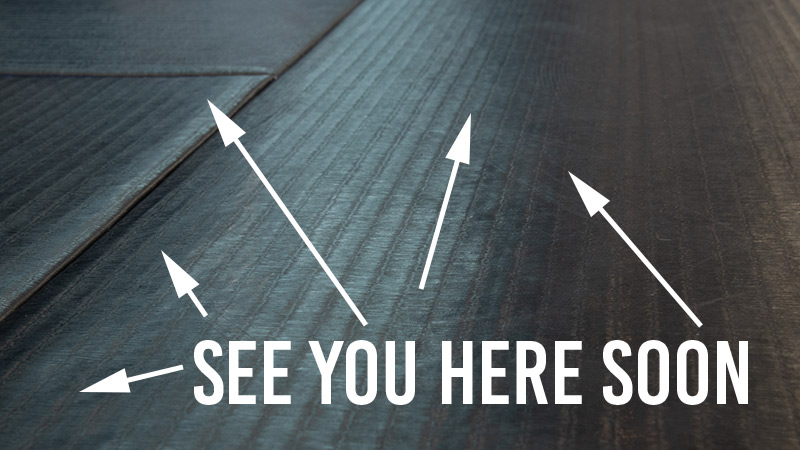 While CAZA gyms are still closed due to government restrictions, we have been really pleased to receive emails and messages of support over the past six weeks. Clearly the CAZA BJJ team spirit is still running strong, despite the lack of opportunity for hitting the mats.

Over the past week, we have received some emails asking if we will be reopening. Rest assured, we’ll be back! The moment we are legally allowed to do so, CAZA will re-open its doors and the regular class time table will resume.

What’s also interesting is that we have been getting enquiries from prospective new members who want to start with CAZA as soon as we open. And here we were thinking it might be hard to encourage new faces into the gym for a while!

At this point, it is impossible to predict how many members will be able to rejoin in the first few weeks. But given the positive vibes that we’ve been getting from you guys and girls, we now believe it will be busy on the mats right from the start.

In the meantime, keep training from home and keep your motivation high. The CAZA family will be back together soon and sharpening up our Brazilian Jiu-Jitsu skills all over again. Can’t wait to see you guys!